I think everyone should have a Discogs account. Even if you don't have a vinyl collection, you can find all these cool album covers and look for obscure music that you can search up on YoutTube (although because it's Discogs, half of the stuff is so old it might not have an uploaded verison on YouTube, which is just the saddest thing). I've discovered so many interesting records this way. So try it out if you can.

I'd also love to create a "music" section to this website so I'll see if I can make that update sometime. Not only my favorite albums, but new ones I like too.

I just got my wisdom teeth removed yesterday, which sucked, but yeah there's really no pro to that. Plus, I think my dentist was just looking for some extra money because in the x-rays they were growing in straight anyway.

But it has made me miss eating actual food! I haven't had anything non-liquid in the past two days except for one biscuit. Earlier this week my sister and I went to Escape From New York Pizza in the Haight, which is a place I've known about for a long time, but never been. It was really good! Except kind of expensive, but the slices were hella big though so I guess I can't complain.

Before that, we went to Amoeba Records right next door and I got a copy of the soundtrack to Un Homme et Une Femme for one dollar. I also got a Mel Tormé album and a Glenn Miller compliation. My sister wanted a Wham! CD 'cause she's going through an '80s phase right now. But, in total, it was under 10 bucks. 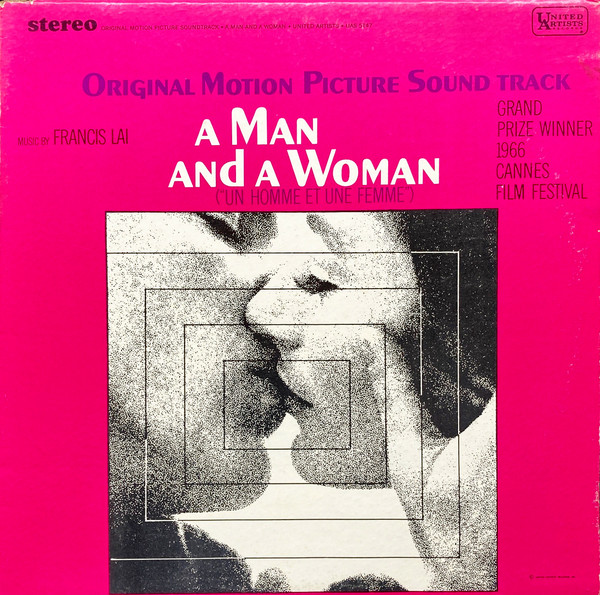 You might know that song off the record. Anyway, one final thing, it's summer, which means I get to sleep in and therefore remember all my dreams. So far, I've had dreams with Danny Devito, Alaska Thunderfuck, and one of my best friends from middle school. I dunno what it means but... yeah who knows...

My first entry! Wow! There's not really much to say at the moment. I'm sitting at my desk and my back hurts 'cause I have my feet up on the chair like a freak. I just had a limonata San Pellegrino which was pretty good.

Thinking of this site, one thing I've learned about coding is that if it works, it works - even if it's unorthodox. Coding for me has always kinda been like math if math was fun. You have to set up formulas to make the end product work out, except I feel that it's more creative, and there's an actual visual product that you get afterward which is nice.